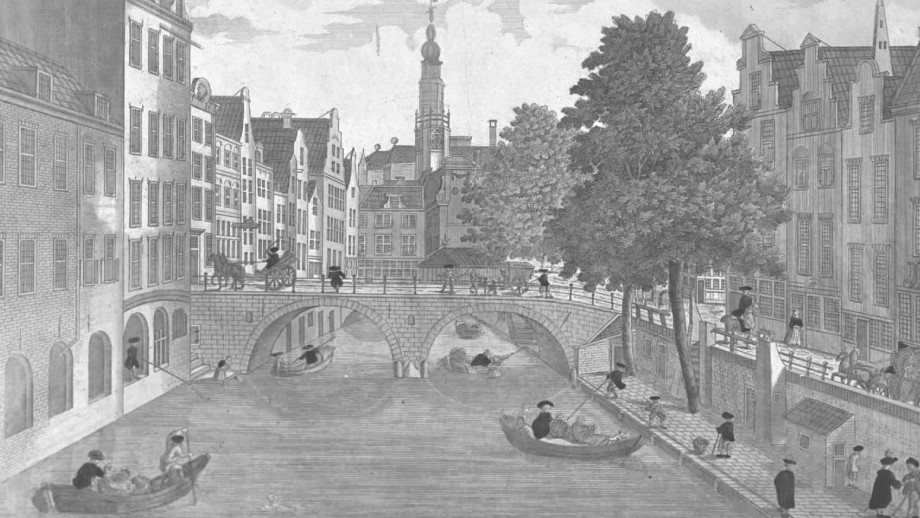 This story starts in Jutphaas. In the 18th century, this was a small farming town south of Utrecht, located in the middle of the Vaartse Rijn, between Utrecht and Vreeswijk (museumwarsenhoeck.nl). You could travel to Utrecht by boat in an hour (delpher.nl), or walk there in an hour and a half. As such most residents would have visited the city several times a year, going to the cities’ markets or doing business.

The original town center of Jutphaas was not located at the Vaartse Rijn, but at the Kerkveld. This old center was mostly inhabited by farmers and artisans, whereas the new town center was focused on the skippers and travellers on the Vaartse Rijn. Because of this, more artisans and shops were located along the canal than there were in the old town center (museumwarsenhoeck.nl). Nowadays this area near the water is considered to be the old city center (nieuwegein.nl)

In 1721 Jutphaas needed a new skipper. The exact reasons for this need are unclear – maybe the village wanted to be less dependent of the skippers from Vreeswijk, or maybe an old skipper quit his job. My ancestor Hermen applied, and his appointment as a skipper of Jutphaas is still kept in the archives of the village of Jutphaas, which are now located at the Utrecht Archives (hetutrechtsarchief.nl).

The record mentions that Hermen Boschman was from Schalkwijk, and heard that there was a vacancy for a skipper from Jutphaas to Utrecht and Utrecht to Jutphaas. He was appointed by Pieter de Malapert, lord of Over-and Nedereind of Jutphaas on the 7th of April 1721. On the 6th of April Hermen lent a large sum of money from Pieter to buy himself a new barge, a so called “Rijnschuit” (hetutrechtsarchief.nl).

So… why would Pieter de Malapert be interested in funding this? Who was this man? Luckily, the Utrecht Archives manage the old archives of the “de Malapert” family (hetutrechtsarchief.nl), which made this question was relatively easy to answer. Pieter lived on Plettenburg castle near Jutphaas (kasteleninutrecht.eu), which was situated at the current location of the Jutphaas fortress. We can only assume it would not only have been important for him to have easy transport for “his” citizens or the goods they produced to Utrecht, but this might also have been important in managing the castle itself.

Life as a skipper

So what was the role of a skipper in Jutphaas? As mentioned previously, these ships were very important to Jutphaas. Hermen quickly became known as “the Skipper” instead of his last name Boschman (hetutrechtsarchief.nl. His newly acquired nickname even makes it to the church records.

The ship he used was a “rijnschuit”, which seems to be a term used specifically for ships and barges used on the Vaartsche Rijn , with standard service times (debinnenvaart.nl). It is possible that his barge was horse-drawn, his horse walking along a sandy path next to the Vaartsche Rijn. Horse-drawn barges had become essential to Dutch inland travel and transport during the mid 17th century, so this would fit the timeframe (clubrhijnhuizen.nl). Newspapers of that time also report horse-drawn barges connecting Jutphaas to Utrecht throughout the day, with travel times of about an hour (delpher.nl, delpher.nl).

Hermen probably transported people and goods to Utrecht. The Vaartse Rijn was important for the trade with Utrecht and other cities further away (vaartindevaartserijn.nl), but we should look at Hermen as someone aiding local and interlocal traffic rather than interregional traffic. Traffic from Jutphaas always arrived at the Maartensbrug in the center of Utrecht, close to the cathedral (books.google.nl). People who wanted to go to Jutphaas could get in the boat if they wanted to. Hermen controlled this public transport line, in the early 18th century.

All in all this must have been a real fresh start for our man from Schalkwijk, a town without major water ways. He not only moved to another town, but even got a new last name in the process! If anyone has any more information on the origins of Hermen, I would love to know! 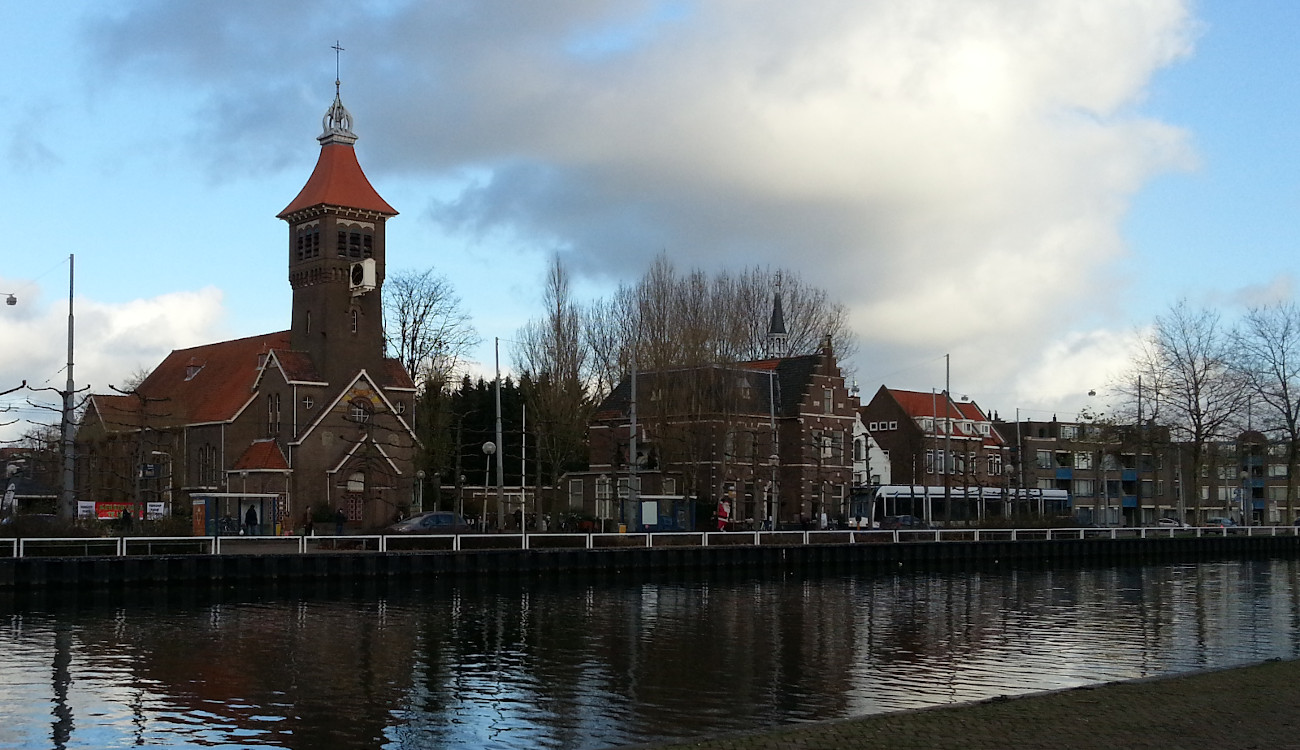 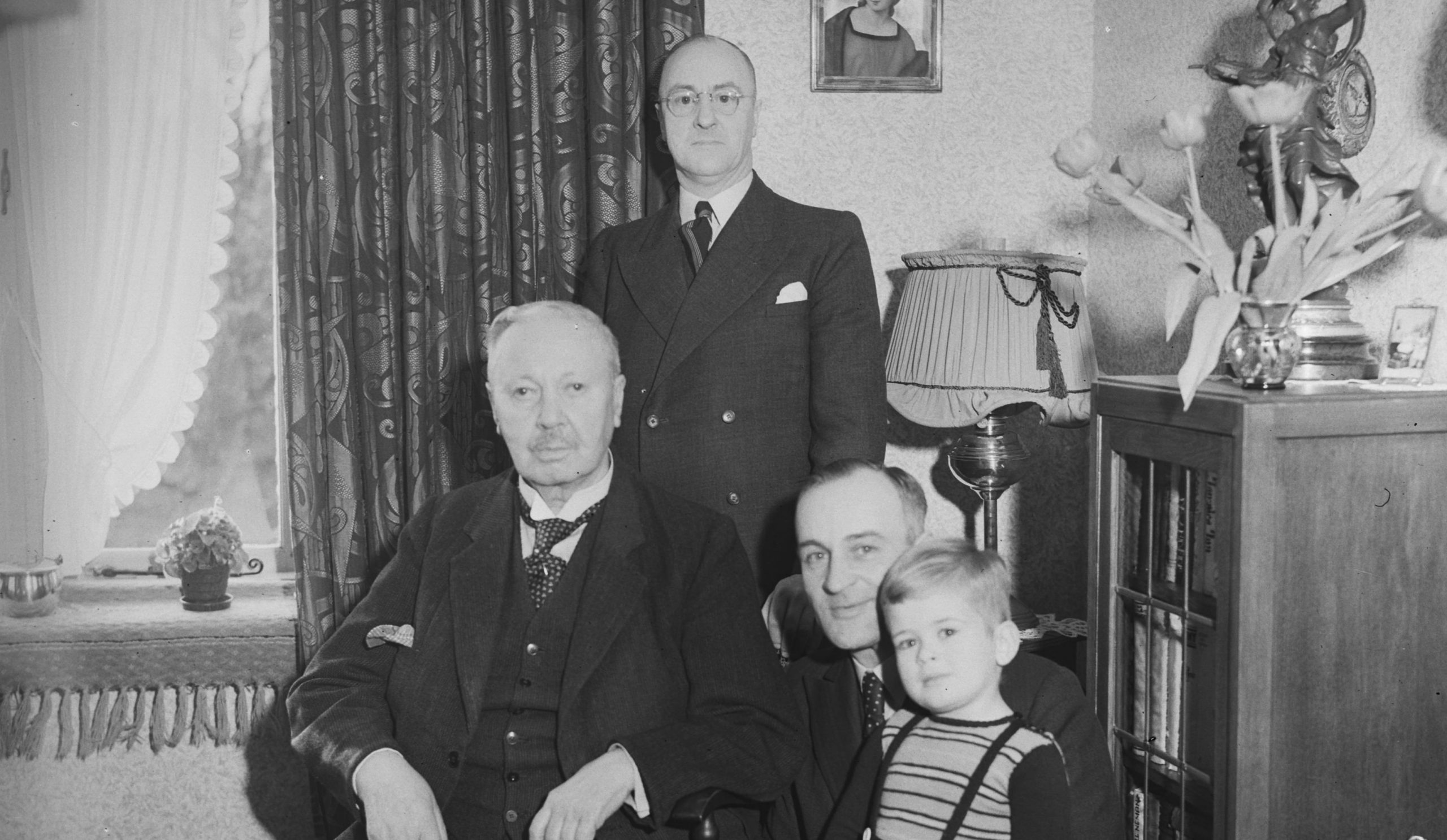